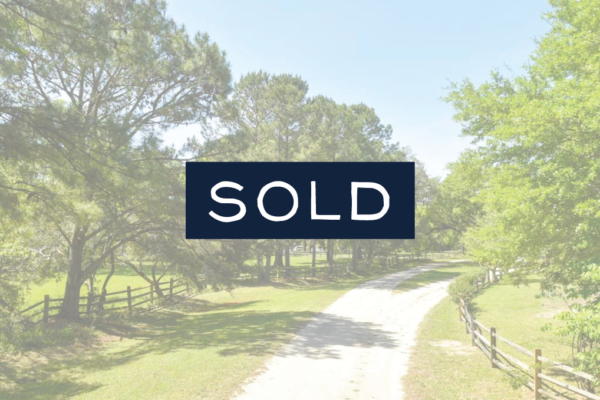 This 31-acre site at the intersection of Round O Road and Parkers Ferry Road in Colleton County near Jacksonboro was acquired by the South Carolina Battleground Preservation Trust in order to protect the historic battlegrounds of the decisive American victory over the British at Parkers Ferry. At this site, General Francis Marion perfected his guerilla warfare tactics and defeated a company of British troops and their allies. This site is being acquired as part of the Liberty Trail project to protect most of the significant Revolutionary war sites in SC. The South Carolina war efforts in the Revolutionary War were decisive in our victory. SC had more Revolutionary war battles than any other state. This acquisition made in part through a grant made by the SC Conservation Bank and private contributions to the SC Battleground Trust. 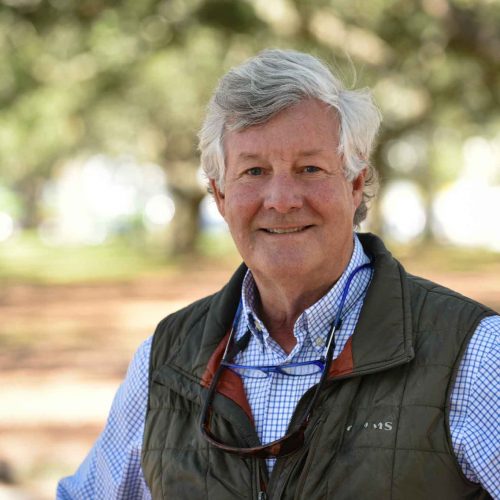 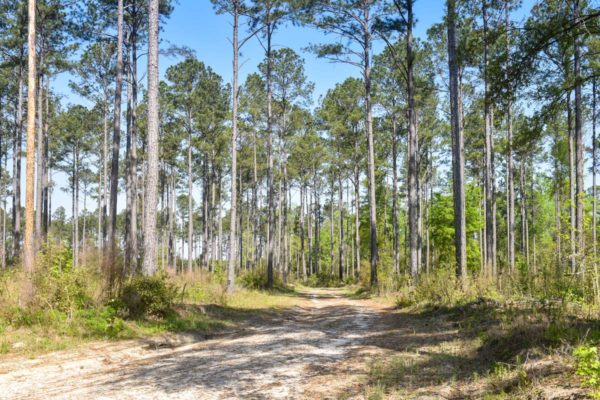 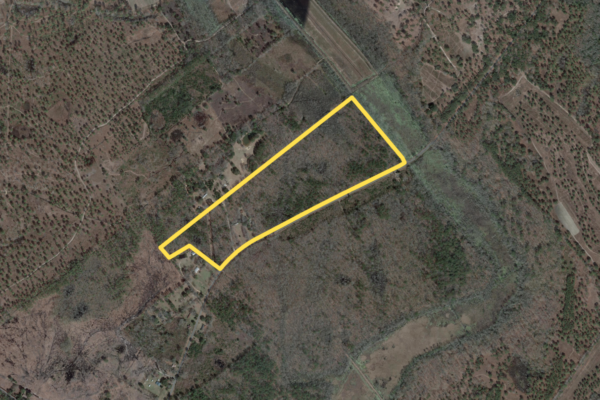 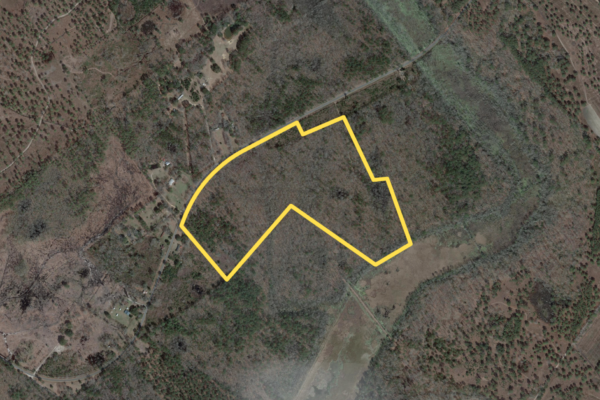 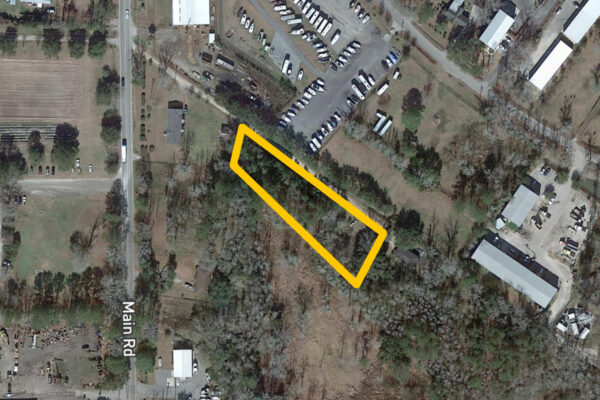 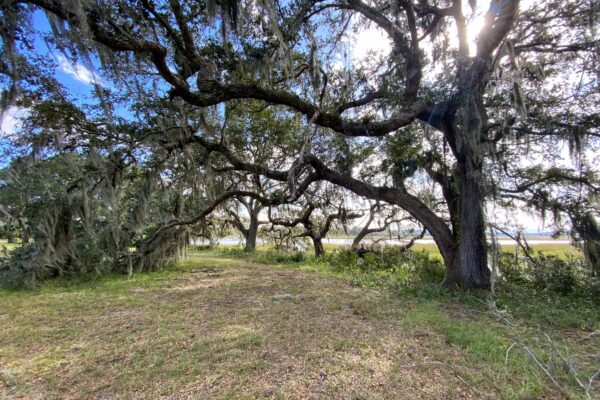