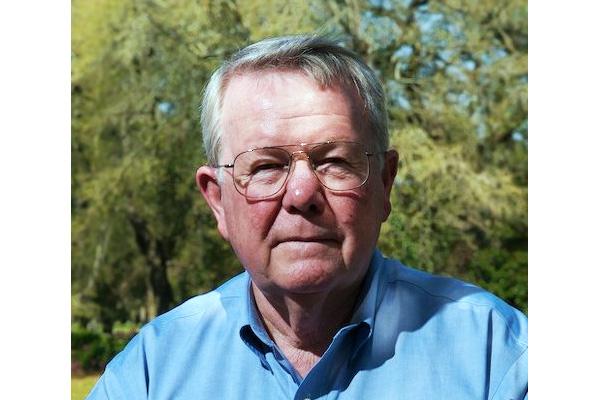 Coy Johnston has had a long and successful career in real estate. He began selling plantations in the late 1970s after spending several years as the Customer Relations Manger for Westvaco, where he supervised management and recreation at Bonneau Ferry Plantation, a 12,000-acre property. Coy’s sales activity in the late 1980s to early 1990s encompassed over 30,000 acres worth $35 million dollars. Coy was the Wetlands America Trust Lowcountry Initiative Manager for several years and has a wealth of experience consulting on multiple use concepts for plantation management. As a quote from the South Carolina Statehouse: “Coy is directly responsible for permanently protecting nearly 50,000 acres of wildlife habitat and has helped put almost one million acres of marshland, old rice fields and other lands under conservation easement.” Armed with a degree in forestry from the University of Georgia, Coy has lent his extensive expertise in developing plantation management plans.

No data was found